My Budget
You added to your budget list. What would you like to do now?
Continue Budgeting! Close Budget! 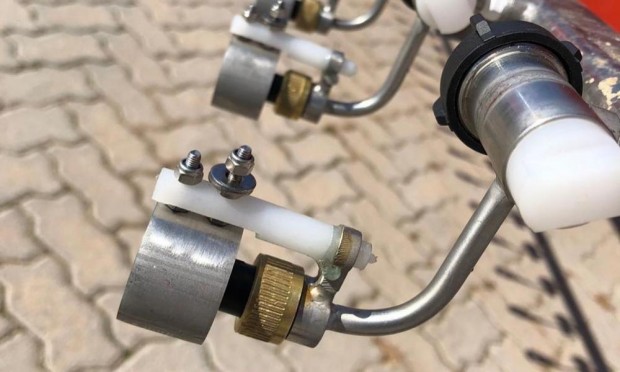 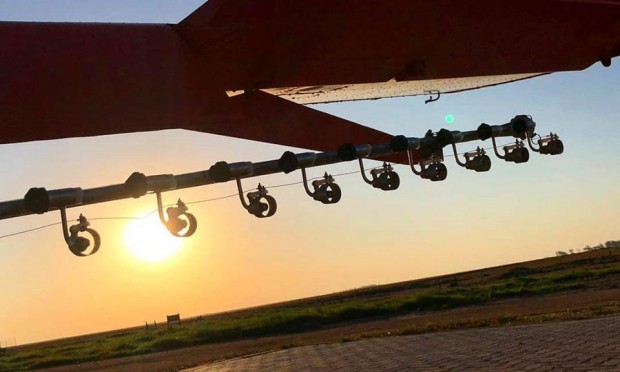 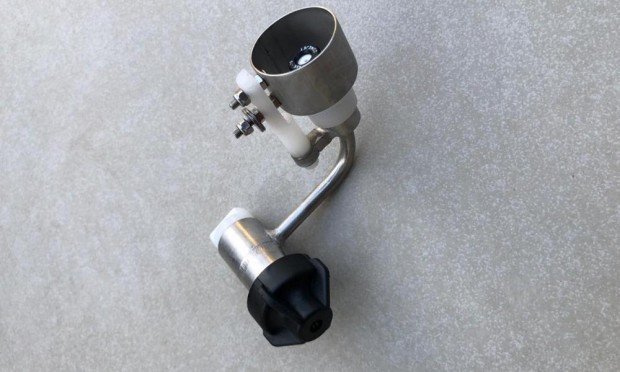 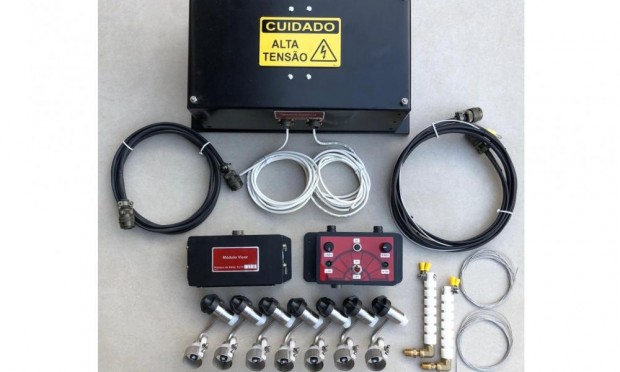 Information of the product

After years of working together with Spectrum Electrostatic Sprayers in the USA and Taim Aero Agrícola, we launched a Brazilian electrostatic system in compliance with the parameters of the American developers. In addition to bringing the quality and efficiency of the application typical of this technology, the nozzles are manufactured entirely in stainless steel, ensuring a long service life for the equipment.

Using an electrostatic charge of up to 16,000 Volts, the electrostatic system is able to apply pesticides with great efficiency, ensuring a much more uniform application and with a large number of drops impacted on the target, much greater than in conventional application systems. In addition to the great efficiency of application of the system, it operates in low volume - 10L / ha - generating great yield for aerial spraying operators, reducing operating costs and considerably reducing environmental impacts.

The Spectrum Eletrostatic System was developed by USDA-AR engineer, James B. Carlton, Ph.D, and patented by the USDA. In 1999, USDA granted Spectrum Electrostatic Sprayers the exclusive license to manufacture and distribute this innovative technology, which is a partner company of Zanoni Equipamentos for the development of the product.

How the system works

The system has conical spray nozzles centered on a ring-shaped electrode. As the load passes through the nozzle, it is broken into fine and very fine drops (average drop size in the order of 100 microns), and they are exposed to an electrostatic field that induces the drops positively (right wing) and negatively (left wing).

The droplets are then temporarily charged negatively (excess electrons) or positively (excess protons). This temporary change in the balance of electrons and protons does not interfere with the active ingredient of the chemical.

Unlike conventional application systems, where the sprayed drops tend to collide (forming larger drops before reaching the impact zone), the electrostatically charged drops produced by the electrostatic nozzle system repel, due to charges of the same polarity. This keeps the same droplet size and the same number of droplets that were originally produced and thus the deposition in the impact zone (plants) is much greater than conventional applications.

Additionally, as the droplets are deposited on the plant surface, the electrical charges in that area are rebalanced, forcing the other droplets onto other plant surfaces that are not yet balanced, thus generating uniform coverage throughout the plant's leaf area, including plants with large leaf area and dense vegetation.

In conventional applications, droplets are influenced only by external factors (gravity, air pressure, temperature, etc.), with droplets and plants having no influence on each other.