Turbine Conversions, Ltd was established in October of 1990 to develop new turbine powered conversion options for Agricultural Aircraft. The founder and president of TCL, William (Bill) Hatfield, has been a leading force in the Agricultural Aviation industry for almost 50 years and was inducted into the National Agricultural Aviation Museum’s Hall of Fame for his contributions to technological advancements in the industry. Bill and his wife, Nancy, started Hatfield Spraying Service (HSS) in 1970 in Nunica, and, since the 90s, they started to do turbine conversions for ag aircrafts, having more than 30 Supplemental Type Certificates (STCs) approved by the US Federal Aviation Administration (FAA). Along with the turbine packages TCL has a very popular Single Point Fueling System and many more products that benefit the agricultural aviation industry.

With very similar work philosophies, always looking for customer satisfaction with quality products and trusting relationships, Zanoni Equipamentos and Turbine Conversions have been working together for some years to develop new technologies and offer the best equipment for agricultural aviation in Brazil and the United States. As Bill Hatfield pointed out when the partnership began: "Turbine Conversions is proud to announce an international partnership with Zanoni from Brasil and we are excited to bring its equipments to the USA. It is a family run business built on trust, reliability and quality products just like us, so it is only natural that we bring amazing new options to US Ag Operators".

The idea of the partnership between Zanoni and Turbine was born and was sewn in the midst of the aeroagricultural conventions of the SINDAG (where the North American company first appeared in 2017, in the city of Canela - Brazil) and the NAAA (where we were for the first time in December 2017 to check the US market). From then on, the two companies started to develop some projects together, such as a Gate Box with a variable opening rate, for the dispersion of solids.

At the end of 2018, Turbine Conversions became the official distributor of Zanoni products in the USA, beginning the expansion of our spraying systems in the largest agricultural aviation market in the world. Trusting that Brazilian technology has a lot to contribute to the work of American pilots, several products have already been sent to the country. In addition to the meetings held at the last convetions in Brazil, the United States and South America, members of the two families have already exchanged visits to the headquarters of both companies, thus strengthening the commitment of the them to offer new solutions for aerial spraying across the planet. 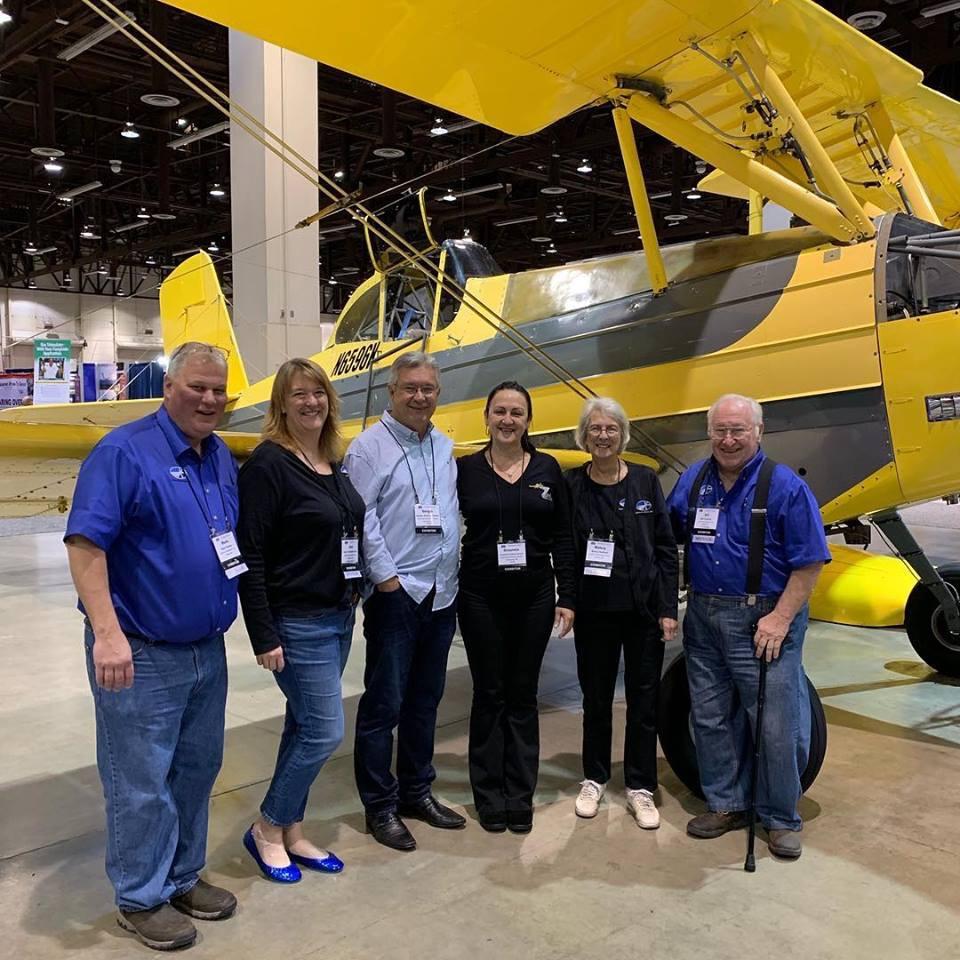 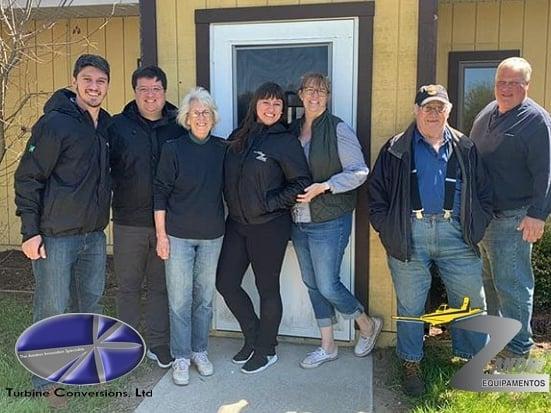 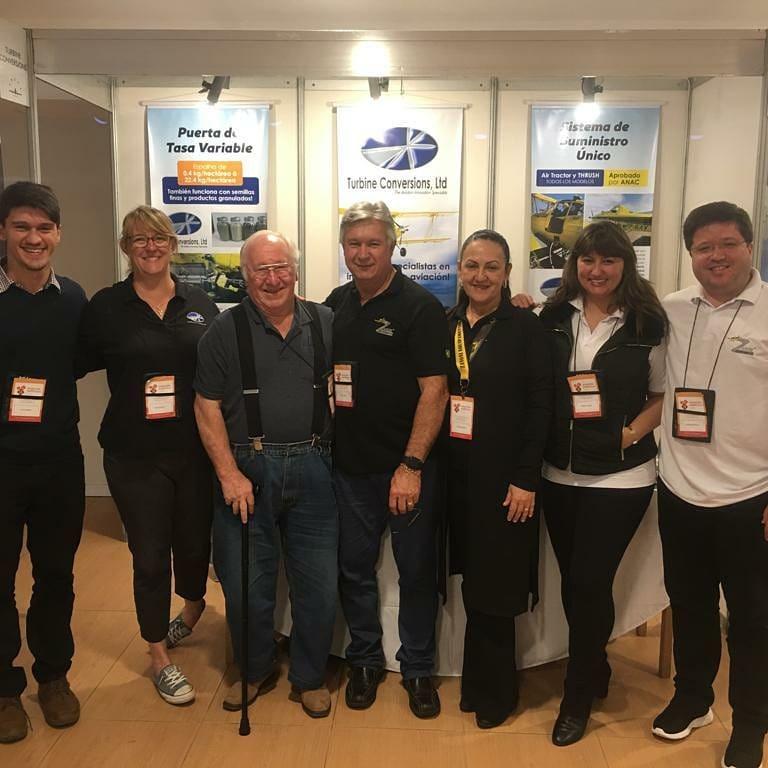